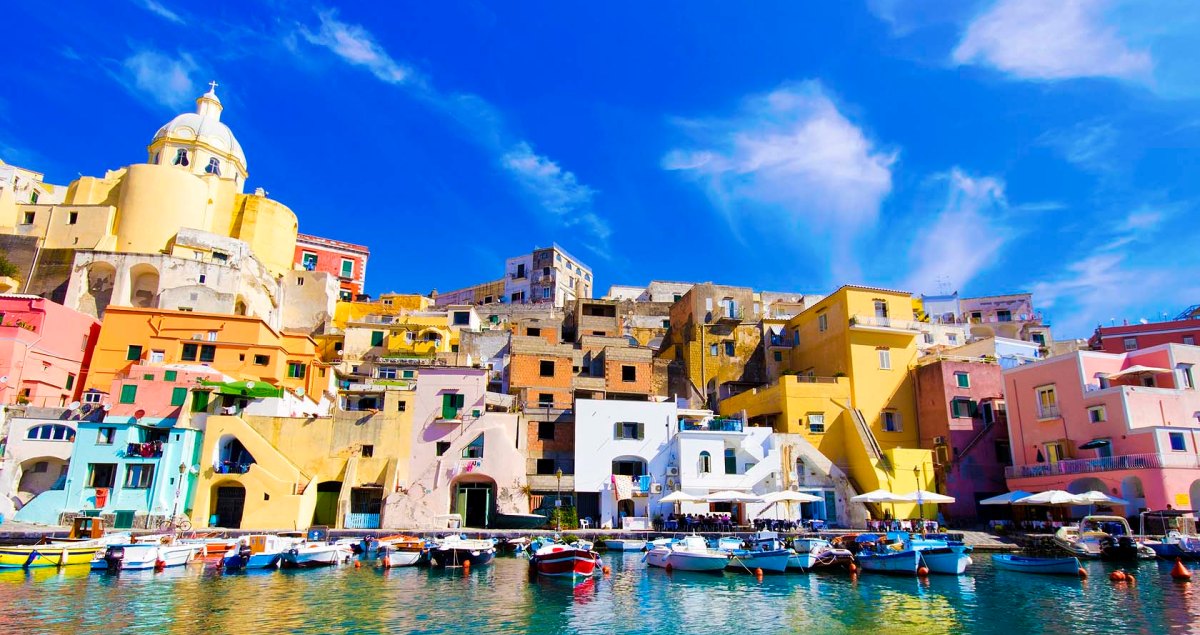 #My Dear World of Writers

#The Dear World of Elena Ferrante

Elena Ferrante, a pseudonym or a real person?

Elena Ferrante, author of half a dozen novels, the best known of which is the four-volume series “The Neapolitan Novels,” claims that “books, once they are written, have no need of their authors.”

Following this premise, the writer has kept her anonymity since she published her first novel in 1992 “Troubling Love.”

In October 2016, the journalist Claudio Gatti published an article in the Italian and German newspapers: II Sole 24 Ore and Frankfurter Zeitung, respectively, coming to the conclusion that according to royalty transactions and financial records the person behind Elena Ferrante pseudonym was the freelance translator Anita Raja, daughter of a German women who escaped from the Holocaust, and a Neapolitan judge.

However, an investigation led by the physician Vittorio Loretto at Padua University, in which over 140 novels written by around 40 authors, were analysed through writing algorithms, concluded that the prose in Ferrante’s books was very similar to the one created by the Neapolitan writer Domenico Starnone, married to the same Anita Raja.

When this evidence was presented to the couple, they both denied being the authors of Ferrante’s novels.

Despite her anonymity, in 2016, The New York Times listed Elena Ferrante within the most influencing people of that year. Moreover, “The Neapolitan Novels” have been made into a Film produced by HBO. This proves Ferrante’s point of there being no need of promoting the novels’ authors since the books could live and succeed by themselves.

It has been argued whether the writer’s anonymity is part of a planned marketing strategy or a true principle. In any case, the author’s boldness cannot be denied.

I personally doubt that this invisibility is part of any business plan since the writer’s endeavour to remain unknown prevents the publisher from executing a 365º promotion of the book where the author could show her face in the media with the objective of associating her public image to the novels.

On the other hand, being anonymous provides the writer with complete freedom of creation since she has no fears, shame or shyness with regard to the stories she creates.