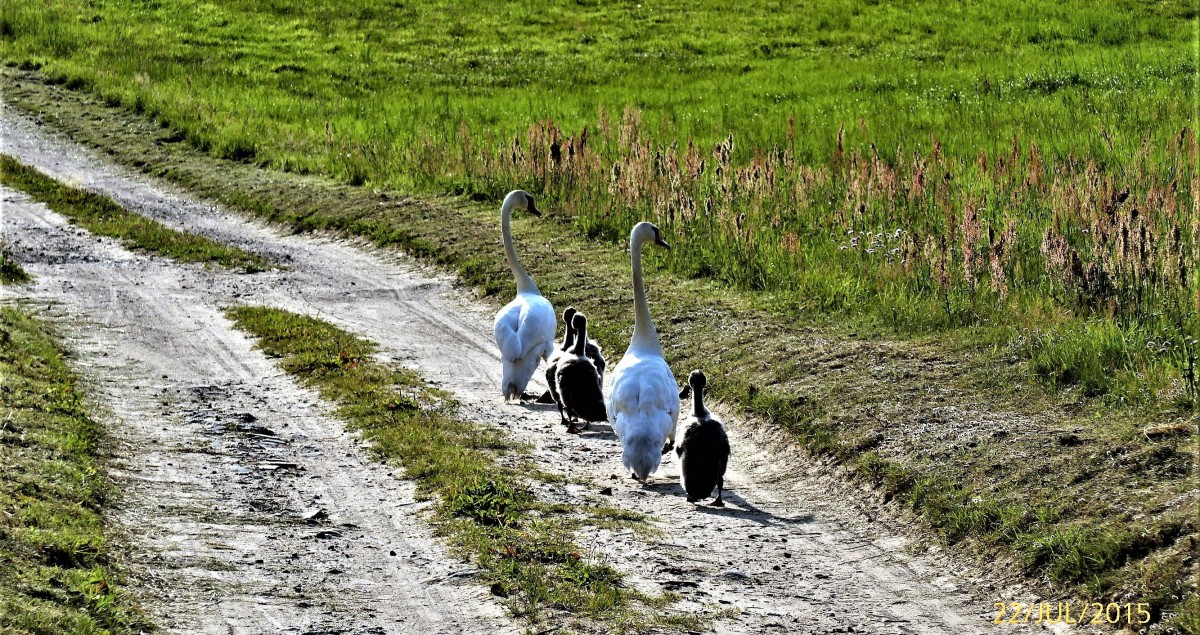 #My Dear World of Books

“Uncle Tom’s Cabin” was the best-selling novel of the Nineteenth Century after the Bible.

“Uncle Tom’s Cabin” is a masterpiece from nineteenth century American literature. The story was written in 1851 by Harriet Beecher Stowe and became the best-selling novel of its century after the Bible.

As the story he story unfolds we learn about the life of a slave, “Tom,” who is sold from owner to owner in the south. The plot also follows the story of two slaves “Eliza” and “George” as they travel North with their son “Harry” in search of freedom.

The writer succeeds in her pursuit of causing a stir in the reader with regards to the cruelty suffered by the slaves in the Southern States of America. She is visceral in the telling of the brutal treatment received by African-American people and provides vivid snapshots of the events in which masters and slaves are involved.

Stowe, having grown up among abolitionists and been exposed to evil scenes in which slaves were sold in auctions or were beaten to death, was capable of depicting such savage events with a touching realism that made for a real page-turner of a novel. Hence, the journey of Eliza through the iced river, carrying her child in her arms and being chased by dogs is a real story told to the writer by an acquaintance.

The writer is a master of hercraft, who takes the reader on a journey to question the nature and purpose of slavery. She connects her own feelings with the ones of the characters, to whom, she fills with humanity, and describes poignant moments that make an acute impact onthe reader.

Through the eyes of the author, we learn the reality of the cruellest racism existing in the United States before the Civil War and the hypocrisy of the Establishment.

Although it could be said that the roles are hackneyed and there is excessive use of the topic of religion, there is no doubt of the writer`s success in her pursuit of picturing the brutal exploitation of Afican-Americans in America.

I definitely urge to everyone interested in understanding the History of the United States and the topic of slavery and racism to read the novel.