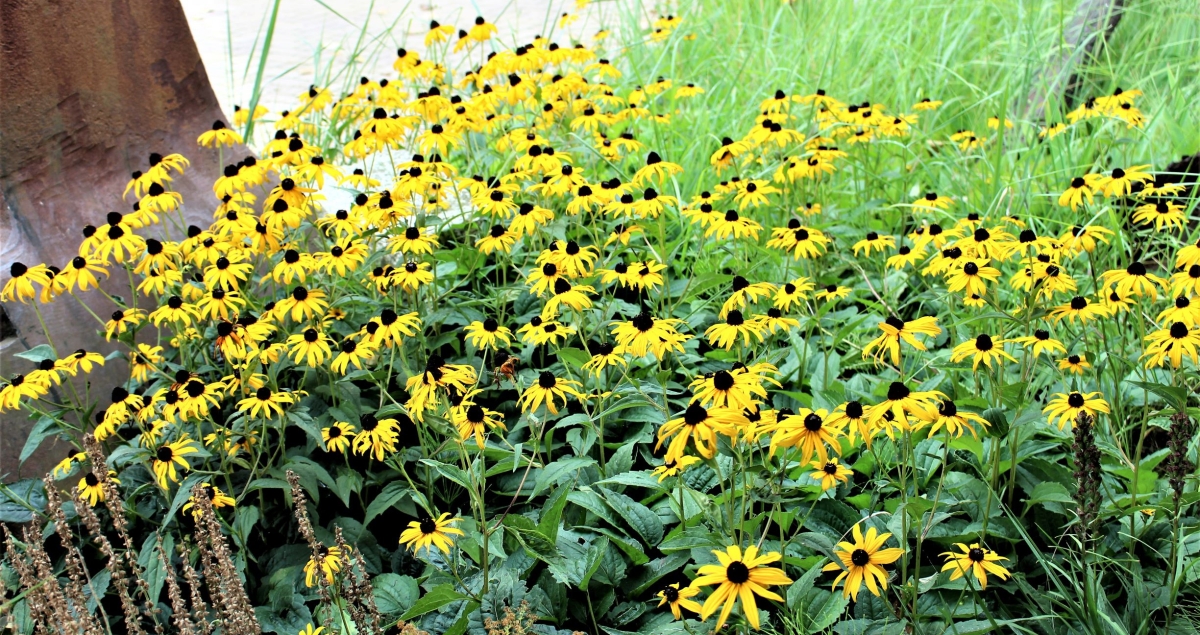 #My Dear World of Women Writers

When Harriet Beecher Stowe met Abraham Lincoln in 1862, the United States president exclaimed: “So, you are the little lady whose book started this great war.” The book was “Uncle Tom’s Cabin”, and the war was the American Civil War.

Although Harriet lived at a time when women were not allowed to keep their wages, norsign a contract or be involved in politics, she wrote a book that made a significant impact on the History of the United States and became the best-selling novel of the nineteenth century, after the Bible.

Beecher Stowe was born in Connecticut, the 14th of June, 1811. She was the seventh of thirteen children of Lyman and Roxana Beecher. Since her mother died when she was five, her father played the main role in her education and the development of her personality. Lyman, who was a religious man with a strong anti-slavery sentiment, influenced his children to beliefs in God and fight for things that they were brought up to consider right. However, while Harriet’s father professed faith based on punishment; forgiveness and loved was of paramount importance in the writer’s believes.

The family moved to Cincinnati when Harriet was 21, and from that time onwards, the author was exposed to the cruelty of slavery, witnessing brutal events and hearing the stories that inspired her to write “Uncle Tom’s Cabin.”

Although Harriet gave birth to seven children, after her marriage to Professor Calvin Stowe,  she kept onwriting to contribute to the family income. Hence, she published a short story collection about New England titled “May Flower.”

However, her inspiration was cut short when her youngest son died of cholera in 1849. The following year the Government issued “The Fugitive Slave Act” that required free States to return runaway slaves to their southern owners. At that time, Harriet received a letter from her sister-in-law in Boston, begging her to sway the Nation’s consciousness by portraying the sufferingof escaped slaves caused as a result of the “Fugitive Slave Act” through her writing. Soon after that, Harriet was returning home from church when she witnessed a savage beating of a slave by his master. That was the last straw that made the writer rush home and immediately start writing “Uncle Tom’s Cabin.” Such was her motivation that running out of paper, Harriet turned to brown paper bags to continue writing.

Harriet Beecher Stowe’s career spanned many years, in which she wrote more than 20 books, focused on the topics of slavery and also the themes of feminism and travelling. Worthy of mention are: “Our Charley and What to do with Him;” “Little Pussy Willow Pink;” “White Tyranny” and “My Wife and I”, however, she will always be remembered for the book with which she started the great war when it was published in 1852, “Uncle Tom’s Cabin.”